Jazz music has been around for over 100 years and is still going quite strong even today. However, the instruments that make up these jazz groups now run the gamut of using brand new technologies, to being the exact same as groups from the 1930s.

With the changing sounds and styles of jazz throughout the years, it makes sense that the instrumentation used in jazz would also see change throughout the years as well. In general, as time goes by, we see technological advances make larger and larger changes to the soundscape of the music even as the songs themselves become more and more simplified.

To fully understand jazz band instrumentation, we have to go back all the way to the late 1800’s with the advent of the Blues and Ragtime.

The Blues came out of the work songs, spirituals, and ballads that were sung by the enslaved African Americans that tended the fields in the southern United States. After the 13th Amendment was introduced in 1865 however, these songs began to migrate out of the fields and into the surrounding cities and states.

While the blues would be used extensively in later years by Jazz musicians of all different types of instrumentation, the original blues style was very much an artform that was played by some very specific instruments, a few of which are no longer often heard.

Ragtime was another late 1800’s invention and was widely popular until the late 1910s. In contrast to the blues, ragtime was dominated by complex syncopated rhythms that demanded mastery of both left and right hand piano technique. Using the typical march form used by John Philip Sousa, Ragtimes’ addition of jagged syncopated rhythms and melodies helped to influence later compositions by Satie, Debussy and Stravinsky.

Typical instrumentation for Ragtime was:

Finally popping onto the music scene in the 1920s, the first instance of music with the name of Jazz ( a word derived from “jasm”, originally meaning energy, pep, vitality, spirit) and originated in the city of New Orleans.

Derived from a synthesis of influences that created both ragtime and the blues, this new music style also had the added influence of Spanish/Cuban sounds and rhythms.

With the appearance of this new style, there slowly began to emerge new responsibilities amongst the various different instruments.

For instance, the piano kept its support role from the blues, however with jazz, the piano began to comp. Comping in this style took the chord harmonies played in ragtime, but with a more relaxed rhythmic mood so as not to overpower the rest of the band.

Additionally, the various brass horns also began to seek out the use of effects to alter their sounds. This included new and old mutes designs such as buckets, plungers, and Harmon mutes.

Another large change was the usage of the tuba as an improvisational bass line unit. Played loud, aggressive, and focused on outline chordal movement within the song, these bass lines were heavily based on the back and forth of half notes and faster quarter or even eighth note runs and helped  (along with the screaming jazz clarinet music often paired with it) to give Second-Line it’s extremely distinctive feel.

Known as the Swing Era, or alternatively the Big Band Era, the 1930s -1940s are often considered the best time for jazz musicians. Cities were saturated with venues, and thus allowed for tons of musicians to make money playing their music. This wealth of gigs also helped to lead to the formation of large ensembles known as big bands.

Big bands, also known as jazz orchestras, took the basic vibe of the previous Second-Line style, but tempered and smoothed its rough edges. This resulted in more involved horn section harmonies and lines and interaction, often based around a call-and-response sound.

Piano and guitar comping also developed more lush and stacked chord voicings as a way of adding more depth and beauty to the songs.

In contrast to the bands that came before, jazz orchestras typically used specific amounts of players per section with specific instruments.

While the rhythm section was made up of 4 totally different instruments, the horn sections were a bit different. The trombone section was typically made up of 3 normal trombones and 1 bass trombone, the trumpet section had 4 Bb trumpets, and most varied, the saxophone section was most often made up of 2 alto saxes, 2 tenor saxes, and 1 bari sax (however certain bands would change this around, for example, 4 tenors and 1 bari or 3 altos 1 tenor and 1 bari, or even an all tenor line-up!).

Bebop and the Small Group Renaissance

Beginning in the mid 1940s, small jazz bands were focusing on making music for music’s sake rather than for the musical aesthetics of the vast populous. This was bebop.

Bebop was a phenomenon in the jazz world and brought about vast changes to how the genre was sounded. While it led to higher tempos and flurry-like improvisation, a significant change was to the instrumentation.

Instruments often featured on Bebop were:

While the only new instrument on the list is the vibraphone, the largest change was the departure of a large number of members in each group.

With the arrival of Bebop and on into the future (Hard Bop, Bossa Nova, and Cool Jazz to name a few), groups with 3-5 members became the norm. Each member also retained their typical role within big bands however there was the additional expectation of every member being able to solo proficiently.

With only 2 horns typically being used, any harmonies present in the melody were fairly simple sometimes to the point of being simple octaves. Similarly, the piano’s left hand comping became simplified to deal with the quick changes from measure to measure and beat to beat because of the increased speeds.

Finally, we come to the modern era of Jazz! Covering everything from the Fusion music of the 1970s, the Nu-Jazz of the mid 1990s, and even to the most contemporary sub-genres of Jazz known as Lofi-Jazz and Neo Soul, the instrumentation from these various styles are all very similar surprisingly. Stemming from the digital technology boom of the last few decades, these new additions have massively changed the soundscape of Jazz while not actually adding any substantially different instruments.

Instrumentation for Jazz groups from the post-Bebop timeline onwards is typically:

Looking at the list above, it’s quite easy to see that instrumentation didn’t actually change much from the Bebop era to the current one. More than anything, there just started to be more supplemental pieces of tech that were meant to alter the sounds of the usual instruments in order to add interest to the music rather than bring in tons of new instruments.

The most obvious additions were synth keyboards and EWIs. Both of these instruments work by the use of sound generators, devices that can alter the shape of the sound waves, as a way of giving the user a means of playing any sound that is physically possible.

While jazz has evolved throughout various different styles and incarnations, the instrumentation that has been used for these bands has also evolved and changed to help facilitate the changing sounds of each era. While some periods might have instituted lots of change and others kept the instrumentation largely the same, they all were in service of allowing the musicians to make their tonal fantasies as much a reality as possible. That sense of exploration and drive forward into the unknown is the connecting thread that will never change about jazz music.

If you would like to follow along in the tradition of jazz or any other type of music, first you must be able to make your originals easily readable by other musicians. Check out this article on score order to help make your rehearsal and recording sessions go by more efficiently! 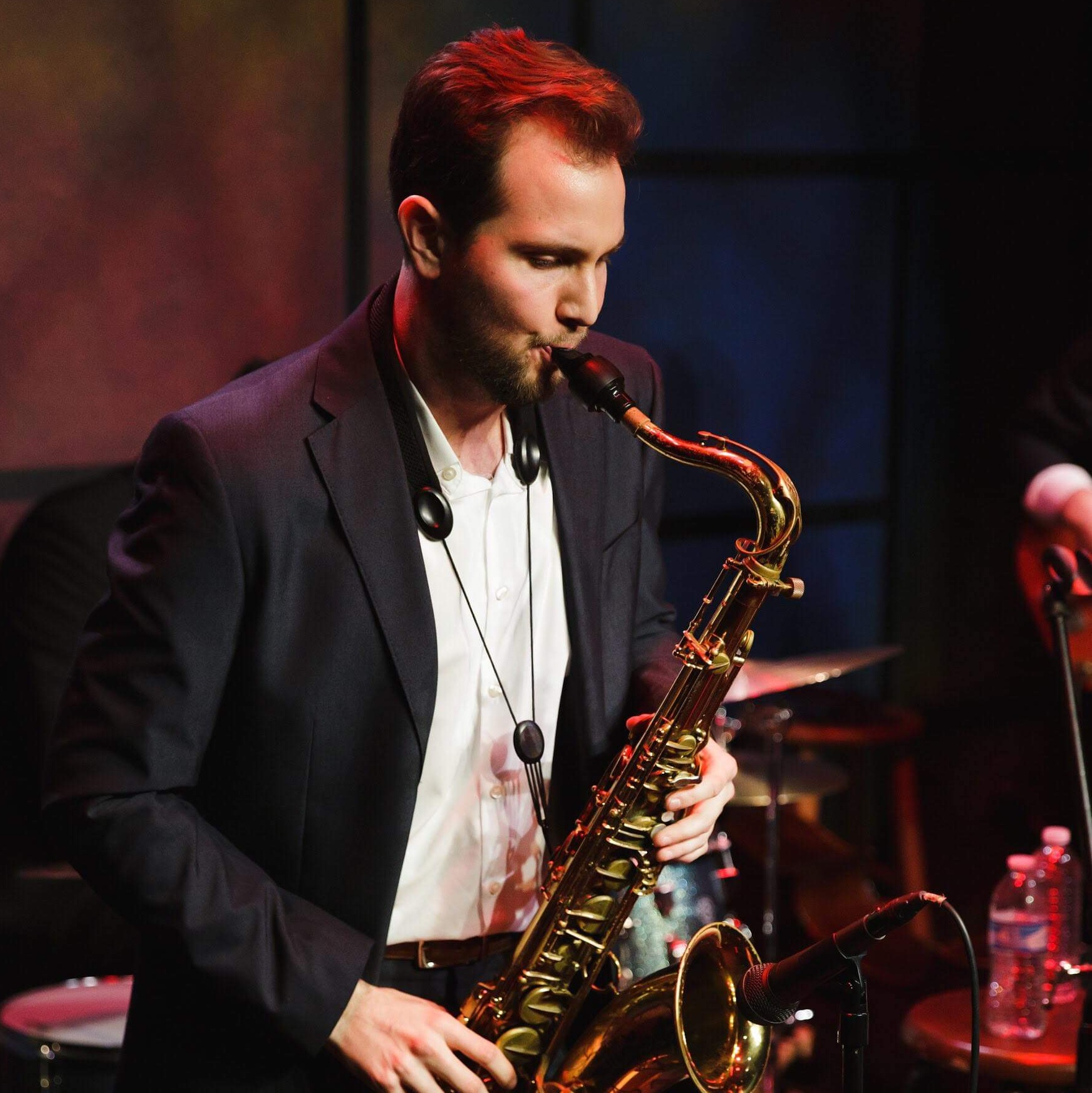 What Is Modal Jazz?