Instruments can do many cool things that make them unique. A trombone can slide, a flute can flutter tongue, a saxophone can growl, the list goes on and on. One cool thing that many woodwind instruments can do is play multiphonics.

Among the woodwind instruments that can play multiphonics is the oboe.

What exactly are oboe multiphonics?

This isn’t something that you will see in band or orchestra music typically. Multiphonics are a modern-day extended technique that is typically only used in solo repertoire.

The cool thing about multiphonics on the oboe is that they take the instrument outside of its rich melodic tone, and produce a sound that is much more rough and abrupt. It often sounds airier than a typical note played on the oboe.

Here is an example of what a multiphonic on an oboe can sound like:

There are actually multiple types of multiphonics: dissonant, consonant, and beating. These three types are heard in different ways and produce different effects.

A dissonant multiphonic might have a couple dozen partials apart of it, but the listener might only be able to discern three pitches sounding at the same time.

If you imagine these notes as a chord, they do not create one that is generally happy sounding. In fact, a dissonant multiphonic would be described as more unpleasant or crunchy.

A consonant multiphonic still has many partials making it up, except some of the amplitudes are larger, making specific pitches stick out. The ear then interprets this as a couple of distinct pitches, for example, a perfect fifth.

Again imagining these notes as a chord, the pitches that are heard create a more happy or peaceful sound, at least in comparison to the dissonant multiphonic.

How to Produce a Multiphonic

Producing multiphonics is something that most oboists have done, whether they are aware of it or not. Often times as beginners, the fingers don’t always cover the holes or the embouchure isn’t quite tight enough, which makes a train-like sound come out of the instrument.

These things must happen for different types of multiphonics, so that vibrations can move more freely through the reed. Having a more active reed, or one that vibrates easily facilitates the sounding of the multiphonic.

The fingerings that are used for multiphonics vary from each brand and quite often from instrument to instrument. For example, something that works on a Lorée horn might not work exactly the same way on a Fox instrument.

In other words, you are going to need to play around a bit to figure out exactly what the composer wants and how to achieve it. Often times there will be fingerings written in, but depending on your instrument those fingerings may or may not work.

For the music nerd, there is a wonderful online resource created by Paul Archbold and Christopher Redgate that dives deep into multiphonics.

If you are curious about what multiphonics sound like in action in an actual composition, here is a piece called Doppelgänger for Two Oboes and Organ by Sky Macklay which uses multiphonics.

I hope that this article could explain some of the basics about multiphonics on the oboe. In my opinion, this is one of the most fun and unique things about the oboe.

When most people think of an oboe, they think of a pure and proper instrument. Multiphonics give the oboe an opportunity to be a bit rougher. I can guarantee that playing a multiphonic turns heads for this very reason.

Enjoy exploring this unique aspect of the instrument and getting to know your individual instrument better! 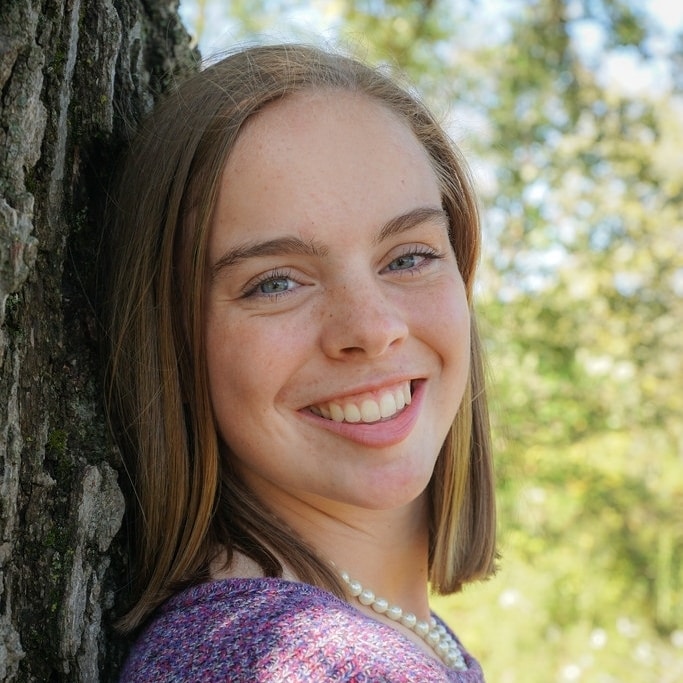