What is a Sopranino Saxophone?

Sopranino saxophones have very fussy intonation and are quite difficult even for a professional saxophonist to play in tune.  Hector Berlioz, the famed composer, and friend of Adolphe Sax described the timbre of the sopranino as “penetrating,” in the revised version of his Grand Traité d’instrumentation, published in 1855.

The extreme difference in size and tone quality between the sopranino and bass saxophones is illustrated in this video.

From about 1900 through the 1920s it was quite common to see vaudeville acts featuring the complete saxophone family, from the sopranino to the contrabass saxophone.  This was a time, in the United States, when saxophones were still largely viewed as novelty instruments that should not be utilized for “serious” music.

Edward O. Pogson (1904-1980) was a British jazz instrumentalist, who doubled on all saxophones, including the sopranino.   Pogson had a long career with dance bands, from the 1920s through the 1950s.  He worked together with bandleaders such as Jack Payne and Jack Hylton and also worked on BBC radio’s Goon Show.

Anthony Braxton (b. 1945) is pictured in the photo at the top of this article.  He performs on the entire range of instruments in the saxophone family.  Braxton has found a great deal of success performing in Europe.  His own compositions are often considered highly intellectual but also filled with humor.

James Carter (b. 1969) is a well-known jazz musician, who plays saxophones ranging from sopranino to bass.  He owns over 60 instruments, which he refurbishes himself.  Carter has performed worldwide and has numerous albums.

Manufacturers of the Sopranino Saxophone

In the recording below, Attilio Berni performs on two different sopranino saxophones.  One instrument is curved, silver-plated, and was produced by Rampone & Cazzani in 2013.  The other straight sopranino is nickel-plated and was produced by Arnaldo Borgani in 1899.  The difference in tone quality is remarkable!

Légère, a major manufacturer of quality synthetic reeds even produces sopranino saxophone reeds.  In their signature series, they range in hardness from two to four. 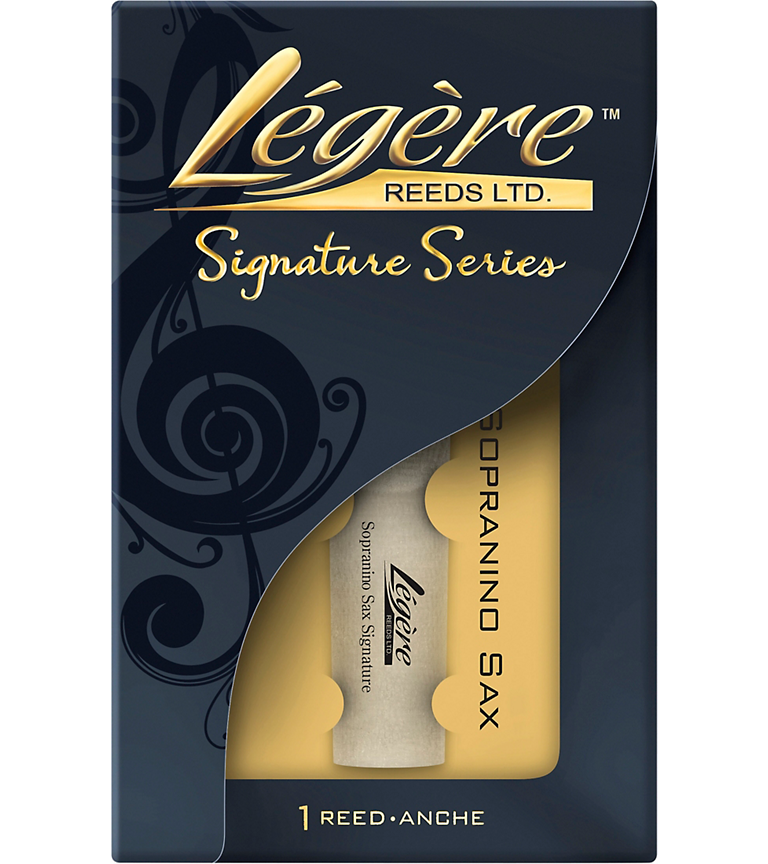 Legere reeds offer dependability and durability for all of your woodwind instruments.
Buy on woodwind brasswind 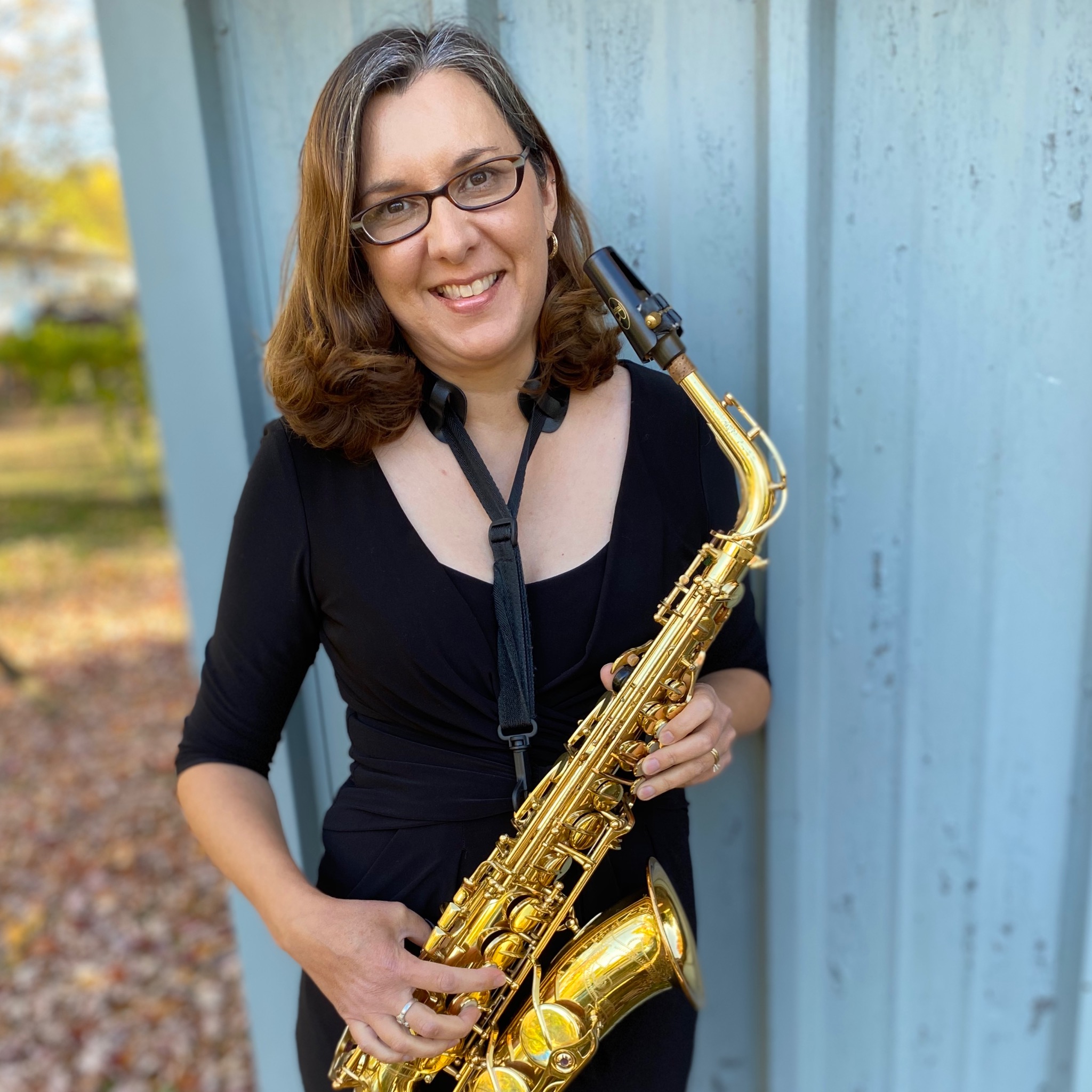