The concert flute, the common instrument seen in bands and orchestras all across the western world, is made of metal; nickel, silver, gold, and platinum have all been used.

However, the instrument has a long history of being made out of wood, and even today, professional model wooden flutes can be found. But to know the wooden flute, is to explore the history of the western concert flute, as well as to examine some other manifestations of the instrument in cultures around the world.

History of the Western Concert Flute

The side-blown, or transverse, flute which is the direct ancestor of the modern concert flute has been around for centuries. Often times when people things about wooden flutes, they think about flutes from the late renaissance and early baroque era. Flutes in the 16th Century were simple in construction, consisting of six finger holes, a blowhole, and a cork stopper on one end. 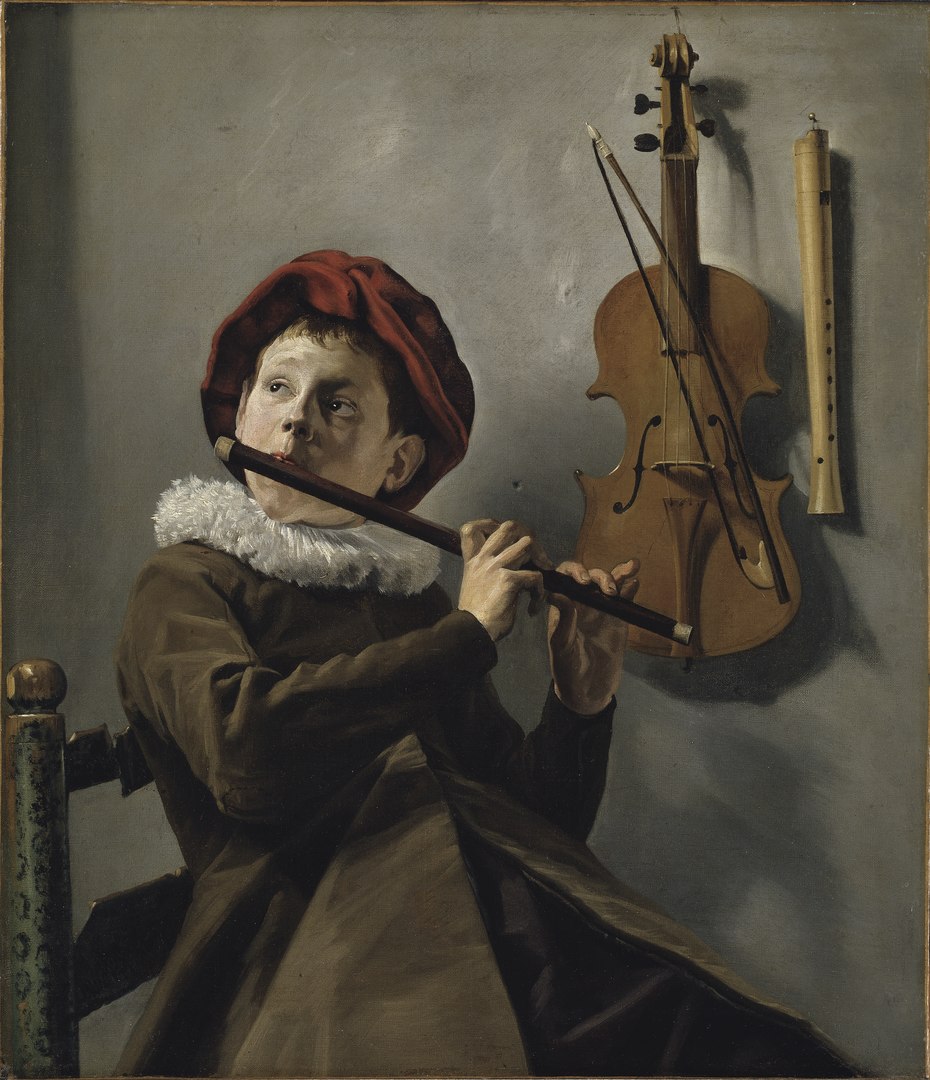 With this type of construction, it was difficult to play in more than one key, and as such, families of flutes were constructed of different lengths to allow the instrument to be playable in many different situations.

As music became more expressive, so did the instruments that played them, and the flutes chief competition, the violin, was winning on versatility. It was in response to this development that the Jean Hotteterre family, a family of musicians and flute makers employed by the French court, developed what we now identify as the Baroque Flute.

This flute retains the six finger holes, but adds an Eb key. This development allowed the instrument to play all chromatic pitches through the use of cross fingerings. However, intonation was challenging, and it was common to add additional joints to body of the instrument to adjust the key, so it could play more in tune with other instruments.

The Classical Era and the Simple System

Even though exceptional performers were able to play in tune in all keys, flute makers continued to figure out ways to improve on the intonation of the instrument. Additional keys were added, including G#, Bb, and F. The range of the instrument was also expanded by added a low C and C# key (not unlike the modern flute).

These developments ultimately resulted in the "simple system" for the flute which allowed flutists to aptly play what was demanded of the instrument by composers such as Mozart and Hayden.

Boehm Changes It All

Thoebald Boehm (1794-1881) is credited with the most major evolution in the flute's history, producing an instrument that eventually became the modern concert flute.

Boehm felt that it was necessary to construct a flute that was capable of playing all notes of the chromatic scale, and to do this, he needed to develop a system that favored the intonation of the instrument, not the spacing of the hand. As such, he had to develop the mechanisms that would open and close holes on the instrument that would also allow a player to hold their hands naturally while playing.

Early Boehm flutes were conical, and almost had a trumpet-like sound, which cause it to receive some criticism. These instruments still had open holes and utilized rings around the whole to open and close other holes. This mechanism is still in practice with clarinets.

Finally, he made the body cylindrical, and made it out of metal, which was the final major step into

It is true that wooden piccolos are very common and are, in many circles, the preferred material for that instrument.

Wooden concert flutes are much more rare, but they are actively being made by some of the leading flute manufactures.

Wooden Flutes Around the World

The flute has a long history, probably the longest of any wind instrument. The oldest flute found is dated to be over 35,000 years old!!!

The flute is found in many cultures throughout the world, and many of those flutes are still performed today and are still made from wood.

The Irish flute is most akin to the simple system flute of the early 16th century. These are conical-bore wooden flutes, and can range from having no keys to several. They are used in the playing of traditional Irish folk music. 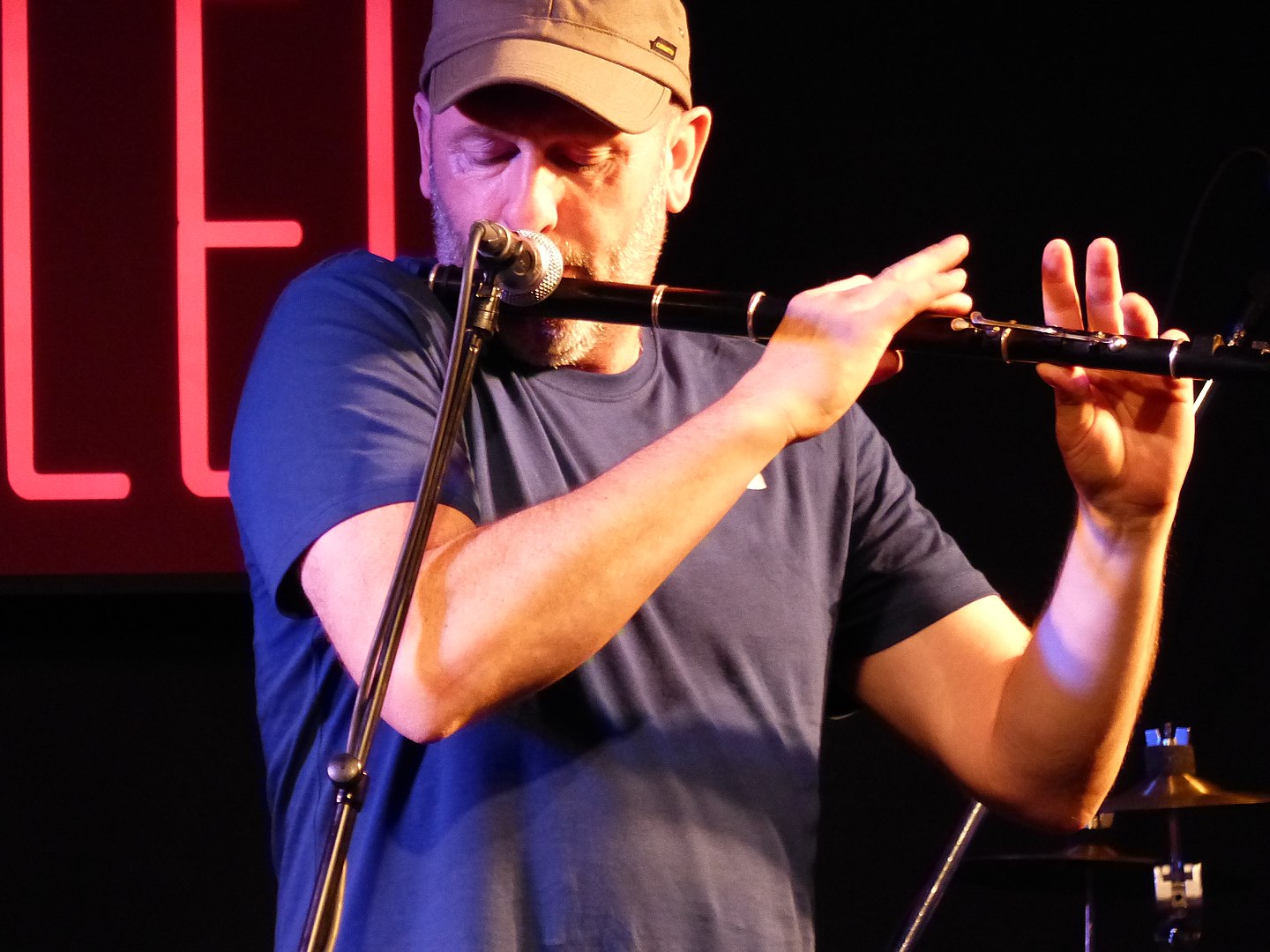 The flute found often in Indian Classical Music is made of bamboo and has no keys. There are a couple of different variations, including the Bansuri and the Venu. 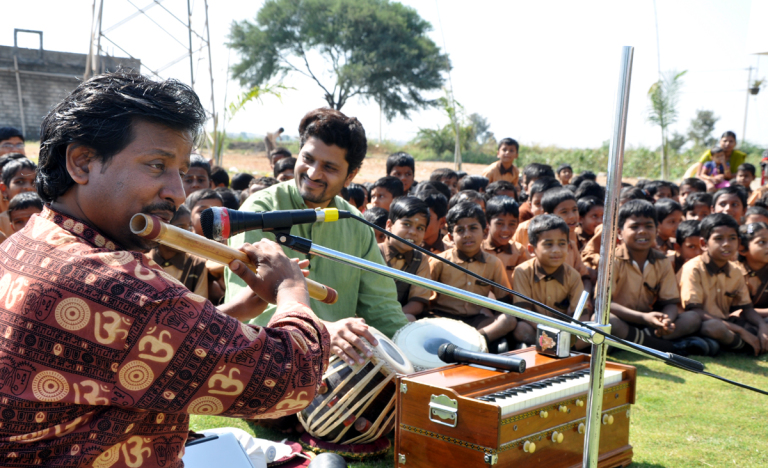 There are a lot of different flutes, or dizi, in Chinese musical history. Modern Chinese orchestras employ several varieties including the bangdi, qudi, xindi, and dadi. These are often made from bamboo, but can be found in wood, jade, bone, and iron. 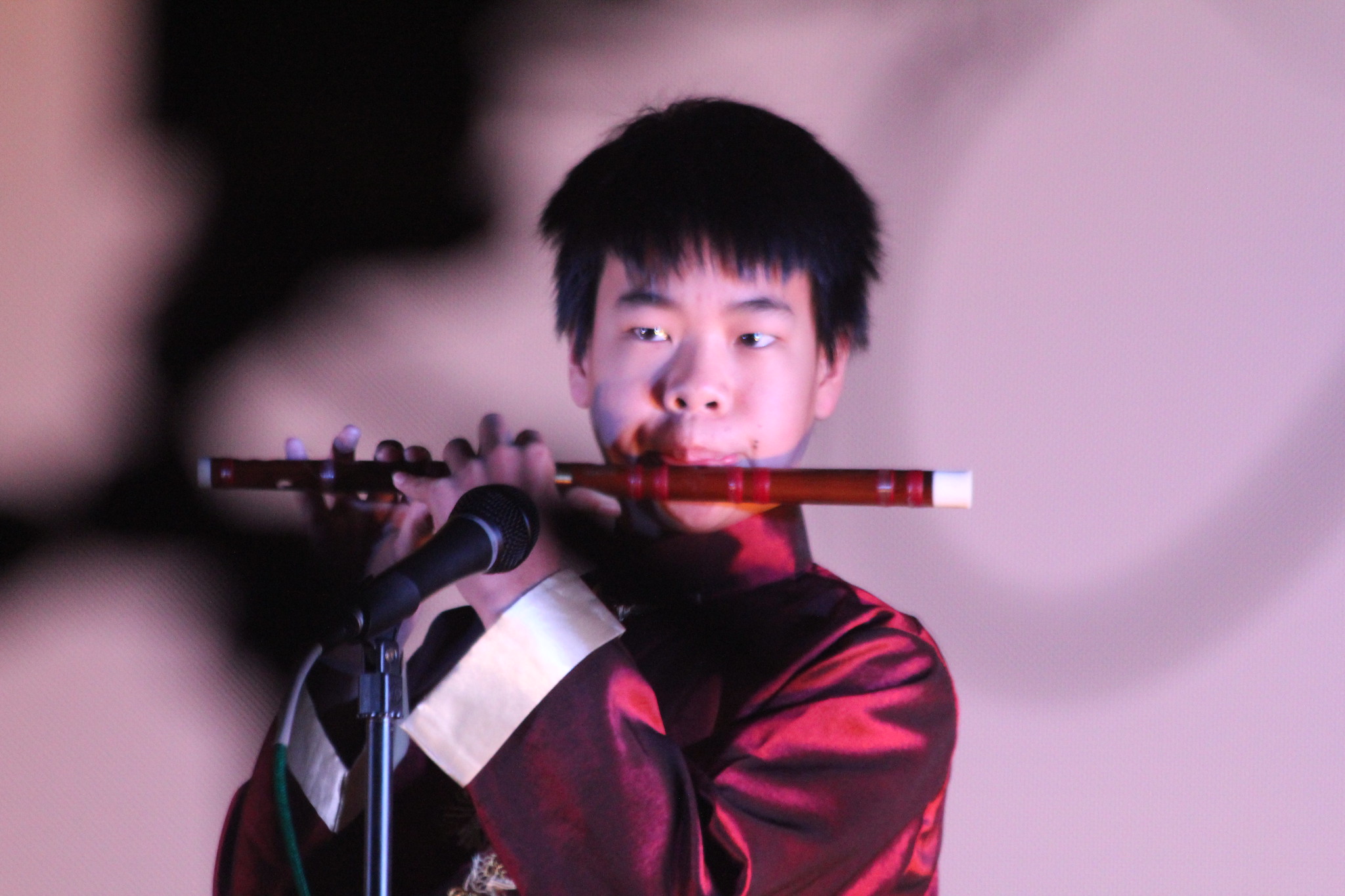 While these flutes do not employ any key mechanisms, they have a small membrane mounded on one of the holes that gives the instrument a characteristically bright sound.

When you think Japanese Flute, often times you think of the Shakuhachi, an end-blown instrument. However, Japan has several transverse flutes, or fue, often made of wood or bamboo.

When looking at cultures across the world, it is interesting to see that flutes are still predominantly made out of wood, with the exception of the western concert flute. The wood gives the instrument a richer tone, a tone that is still sought after by modern flutists. To truly understand the wooden flute is to understand the history and development of our modern concert flute, as well as to see the many manifestations of the wooden flute in contemporary cultures around the world.

Photo by Pete Considine |CC BY