I first learned what a bansuri was from one of my followers on Instagram.  My follower had offered to show me his bamboo flute music. I immediately fell in love with the sound of his instrument, and so I had to ask what it was called.  He said it was a bansuri.  As it turns out, I was talking to a student of the all-time-famous bansuri player, Hariprasad Chaurasia.

The bansuri is a side-blown flute from India. It can be either transverse or fipple, which means endblown.  However, the transverse bansuri is most common and is what is used in classical Hindustani music.

With a combination of in-depth research and much conversing, I have had the opportunity to delve into the history of the beautiful instrument we call the bansuri.

This instrument is traditionally made up of one piece of bamboo.  In fact, baans means bamboo, and sur means music. Some modern bansuris are becoming more popular, such as those made of metal or even ivory.  The bansuri works like other transverse flutes, such as the western C flute. A column of air is created by the player, which then resonates, thus creating sound.

The bansuri typically has 8 holes that are intended to be covered, but 15 holes total on the instrument. Some bansuris may have 6-15 holes though. Like many world flutes, there are innumerable variations of the bansuri.  Most of these instruments cover upwards of two and a half octaves. Bansuris come in many keys, but professional players suggest a bansuri in C for beginners.

The bansuri is considering one of three instruments celebrated by the Vedas. The Vedic texts call this instrument the Nadi.  It is most frequently referenced in the text Natya Shastra. Vedic texts are religious texts originally written in Sanskrit, which date back to ancient India. The bansuri (Nadi) is an instrument that is interwoven into the religions of both Hinduism and Buddhism.  But hold tight, we will touch on the religious implications of the bansuri a little later.

The bansuri is used in Hindustani music. Hindustani Classical music is a North Indian school of musical thought, which tends to focus on ragas.  The bansuri is often used in traditional dances like the Bharatanatyam and Kuchipudi.

Rakesh Chaurasia performs at SAA-Uk’s Summer Solstice Festival here.  Liste to the beautiful bends in his performance! Rakesh is known to be a bansuri prodigy since childhood.  He studied with Hariprasad Chaurasia at an early age.

How To Play A Bansuri

The transverse bansuri is a true flute.  That being said, it requires an embouchure with which you blow across the hole instead of directly into it.  The following bansuri tips will help you to get started.

Easy Flute School is here to help us learn how to start playing with bansuri lessons. If you’d like more guidance on learning how to play the bansuri, check out lesson 1 here:

Hindu Culture And The Bansuri

The lore of Southern Asia is richly interwoven with references to the bansuri, According to Hindu lore, Shiva gave Krishna, goddess of love, the bansuri. Krishna’s divine instrument is this very flute.

The bansuri has love written all over it.  It is associated with the love goddess’s own relationship between himself and Radha (goddess of love and devotion).  That is why the Rasa Lila dance is performed on the bansuri so often.  In addition to this, many followers of Hinduism believe that pure hearts of those who have passed are hollowed out and turned into flutes for this god of love.

The bansuri is also depicted in Buddhist and Jain temples around the world. The playing of this instrument is combined with breathwork (prana) and yoga in some practices.

There are many bamboo flutes in this world, so be careful, we’ve got to keep them straight! It sure doesn’t help that many of the world’s flutes are simply called the ‘bamboo flute’. For example, the dizi is a Chinese bamboo flute often used to accompany opera and poetry.  The difference between the dizi and the bansuri is that the bansuri does not come apart: it is always made from a single piece of bamboo.  While the bansuri and dizi might look a bit alike, their functions and cultural history are entirely different.

Another flute that looks similar is the venu.  The venu is a transverse wooden flute that also hails from India. However, it is predominantly used in Carnatic music in the South of India, whereas the bansuri is frequently used in the North.

The Bansuri is a beautiful, ancient flute! Its history is storied and amazing. May this article inspire you to continue exploring the many flutes of the world.

Photo by Chris Hobcroft | CC BY 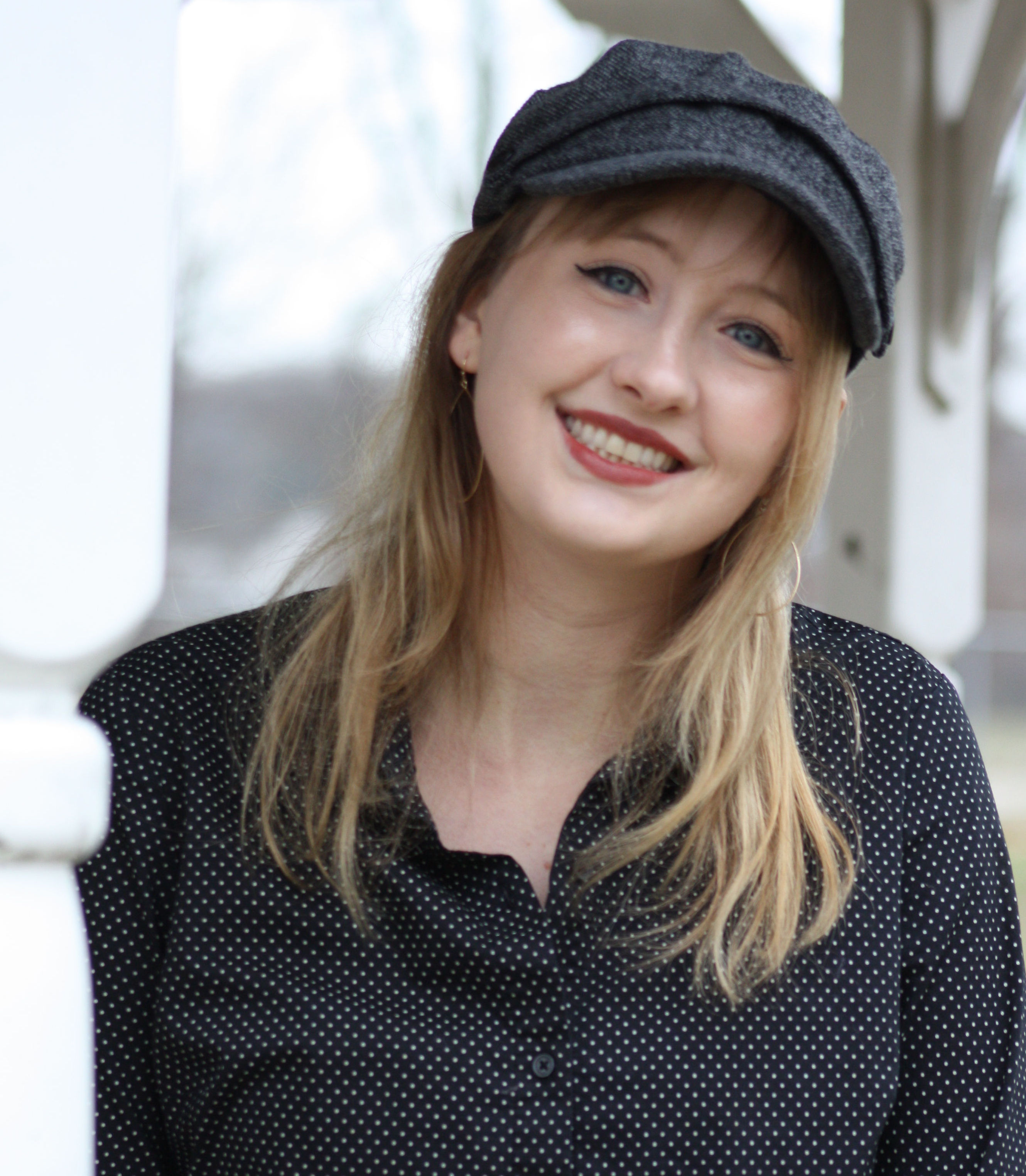 A Plethora of Flute Duets