We all know that responsive woodwind reeds have an incredible value in producing tonal and tuning qualities essential to good performance.

Since double reed players (such as oboe players) learn how to make oboe reeds during their training, we are going to deal particularly with single reeds: single reed players are used to buying finished reeds and so they may need some more information on adjusting them to their personal preferences.

The search for a good reed is a long one! The woodwind player must search and try reeds until he finds a good one, then search again when he has to replace it, until the end of his career.

The single reed is a piece of Arundo Donax, a cane cultivated in France or Italy, finished smoothly on the underside and shaved gradually for some distance on the convex side. The shaved part is not a true level, but it is finished in the manner of a duck’s beak.

The central thickening is called the soul and it is essential to playing as it gives the reed its strength and resistance. The tip is feather-edged and trimmed in a semi-elliptical shape.

A good reed must be made from selected cane. In appearance, it should be of a light amber color and show delicate pores and fine vertical fibers extending to the tip. A reed of this description is most likely to have strength and produce a good sound texture.

Judging the reed by its appearance is a useful and correct method; however it happens that a reed that appears promising can disappoint one’s expectation. So, playing is the most important test.

The reed is good when it proves to be good in playing. To be worth adjusting, a reed must possess natural qualities of strength and a graduated distribution of the vertical fibers. These inherent qualities are transmitted to the cane during its growth. Even a healthy piece of cane has its good and bad parts.

For example, the part of the cane which has been exposed to more sun than the other parts is the best for making reeds.

If a reed is too thin at the tip and the thinness extends too far down, it should be trimmed to cut off the excessive thinness. When this is done, the reed should be then shaved at the bottom of the dorsal thickness.

Often, the vertical fibers of some reeds do not extend all the way to the tip, but stops at some point before starting again. This break makes a bad reed, defective in uniformity and gradation of strength.

A reed lacking natural strength won’t ever have the qualities of tone and response, even if trimmed and adjusted.

If a reed possesses a good natural strength but is too soft, it can be trimmed a little; if hard, it can be shaved carefully at its sides or at the tip, depending on the situation, but always with a graduated thickness. This thickness should gradually diminish towards the tip. The central part of the dorsal thickness, the soul of the reed, should never be touched.

If a reed lacks the desired qualities of clearness and projection of tone, the bottom part of the dorsal thickness can be abraded slightly.

Firstly the center of this section should be lightly scraped then the sides. Often the shading of this part of the reed should be preferred to the tip. This adjusting technique will improve the sonority and clearness of the tone and minimize the chances of producing too reedy or too bright a sound.

Before starting the adjusting process, a reed should be soaked in water for one or two hours, then rubbed on a flat glass surface. The soaking and rubbing should be repeated two or three times. This soaking and rubbing will perceptibly close the pores of the cane and the reed will play better and last longer.

The reed should be washed every two or three days with cold water and soap. The flat part which touches the facing of the mouthpiece should be carefully cleaned of any accumulation of foreign particles.

The cause of a lack of thickness uniformity across the tip. The reed which is not uniformly shaved cannot vibrate properly. In this case, the player should abrade the part which is thicker, and make the tip symmetrically shaved.

A reed that is warped across the back (the part which lays on the facing), should be flattened, rubbing it on a piece of sandpaper until the required flatness has been obtained.

A new reed can often embarrass the player because the embouchure and the air column are not used to the reed's response. This requires the player to practice on this new reed for a while to determine whether it can be trusted for public performance.

Personal effects on the reed

You should also consider the advantage or disadvantage of the effect of saliva on the reed. You may have noted that the saliva of some players affects the reed and the playing either favorably or unfavorably and more or less than other players.

While a reed should last several weeks, some players can use it only for a short time. The cause of this might be caused by the individual's saliva. On the other hand, there are instances when the player's saliva definitely improves the response of the reed, depending on the physiological characteristics of the individual player.

This might be the factors which affect this phenomenon:

There are some fine reed makers that are worth a try: Vandoren, D'Addario, and Gonzales are great and you should have a try to find which product fits best for you! 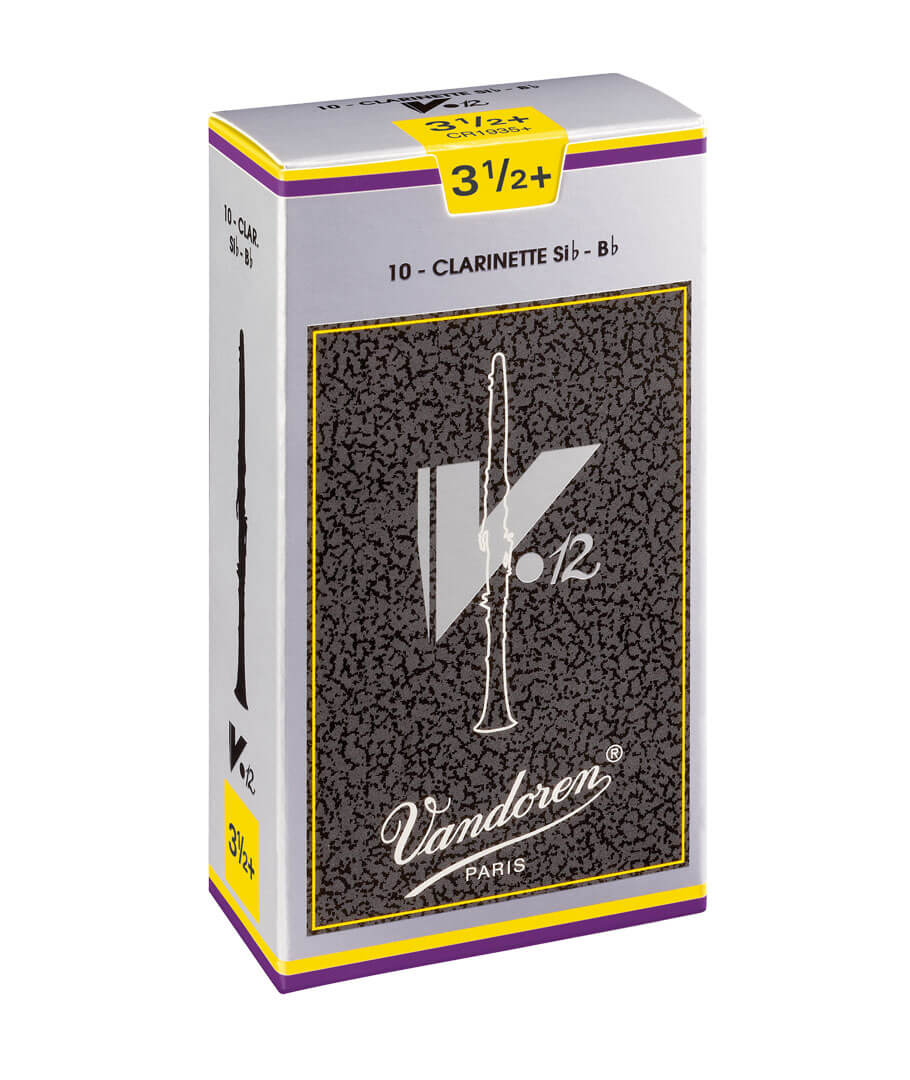 Perhaps one of the most famous brands of woodwind reeds, Vandoren is a French company who sources their materials right from their own country. Used by musicians worldwide and incredibly high quality, these reeds rarely let a musician down!
Buy on woodwind brasswind 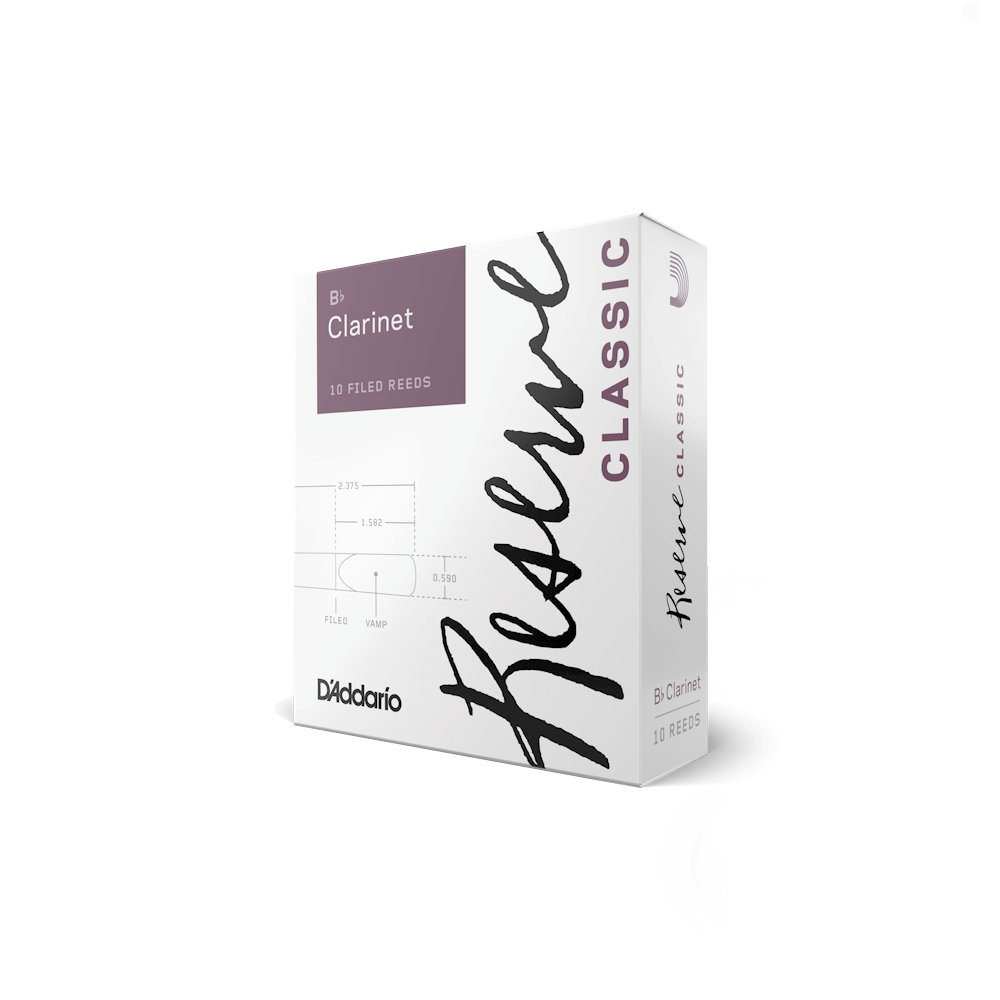 Incredibly rated, highly used by musicians of all woodwinds, D'Addario is rarely a bad choice for a musician. Excellence is the name of the game for D'Addario!
Buy on woodwind brasswind
Great option!

Although less famous than the first two, is Gonzalez. Interestingly enough, Gonzales reeds are sourced from Argentinian cane! These reeds are beautifully made and excellent quality.
Buy on woodwind brasswind

We hope that this information can help you in your search for the perfect reed and that you can make your reed last longer than ever! 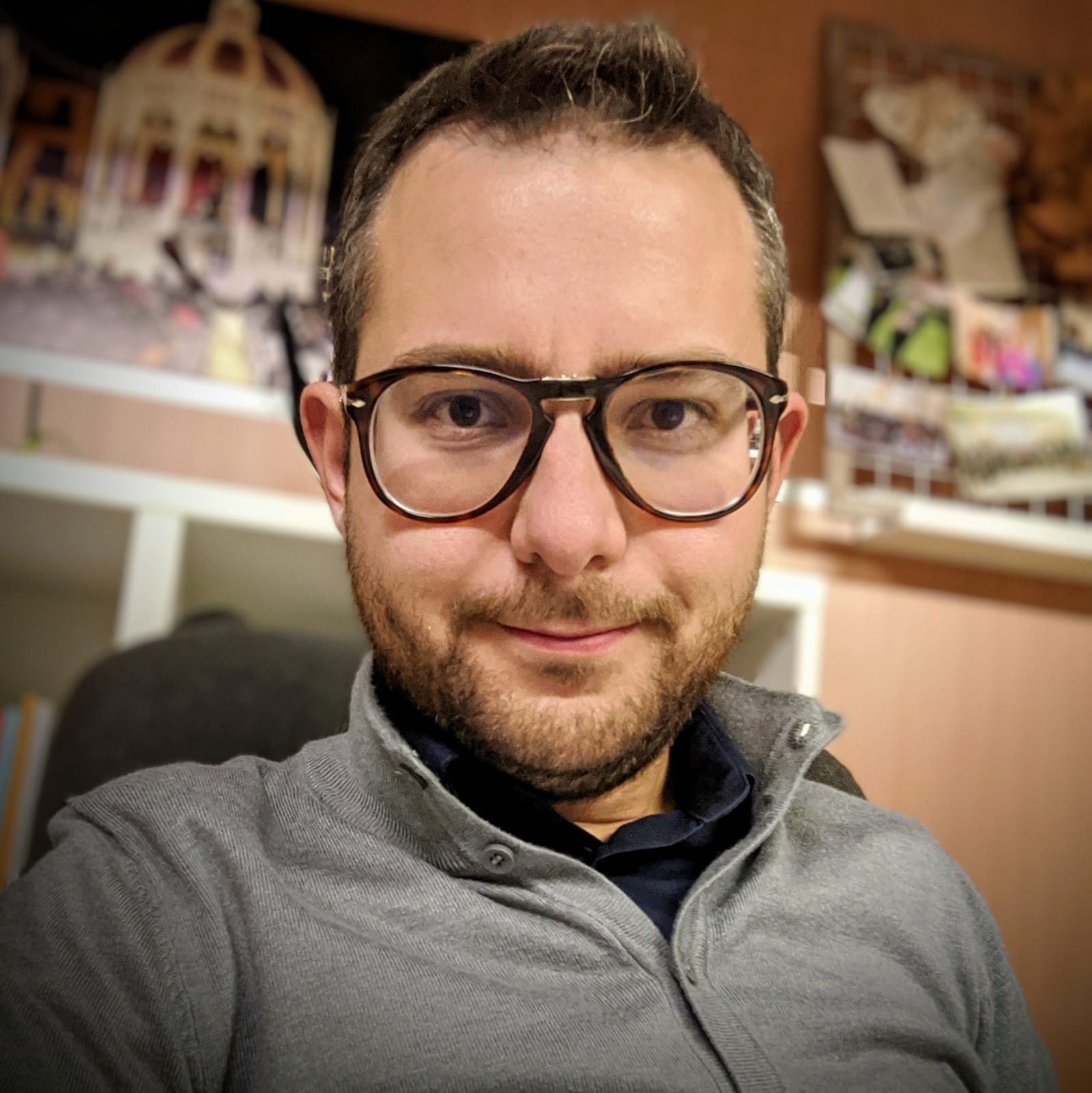 10 Tips For A Successful Piano Recital

The Ultimate Guide to Band Supplies